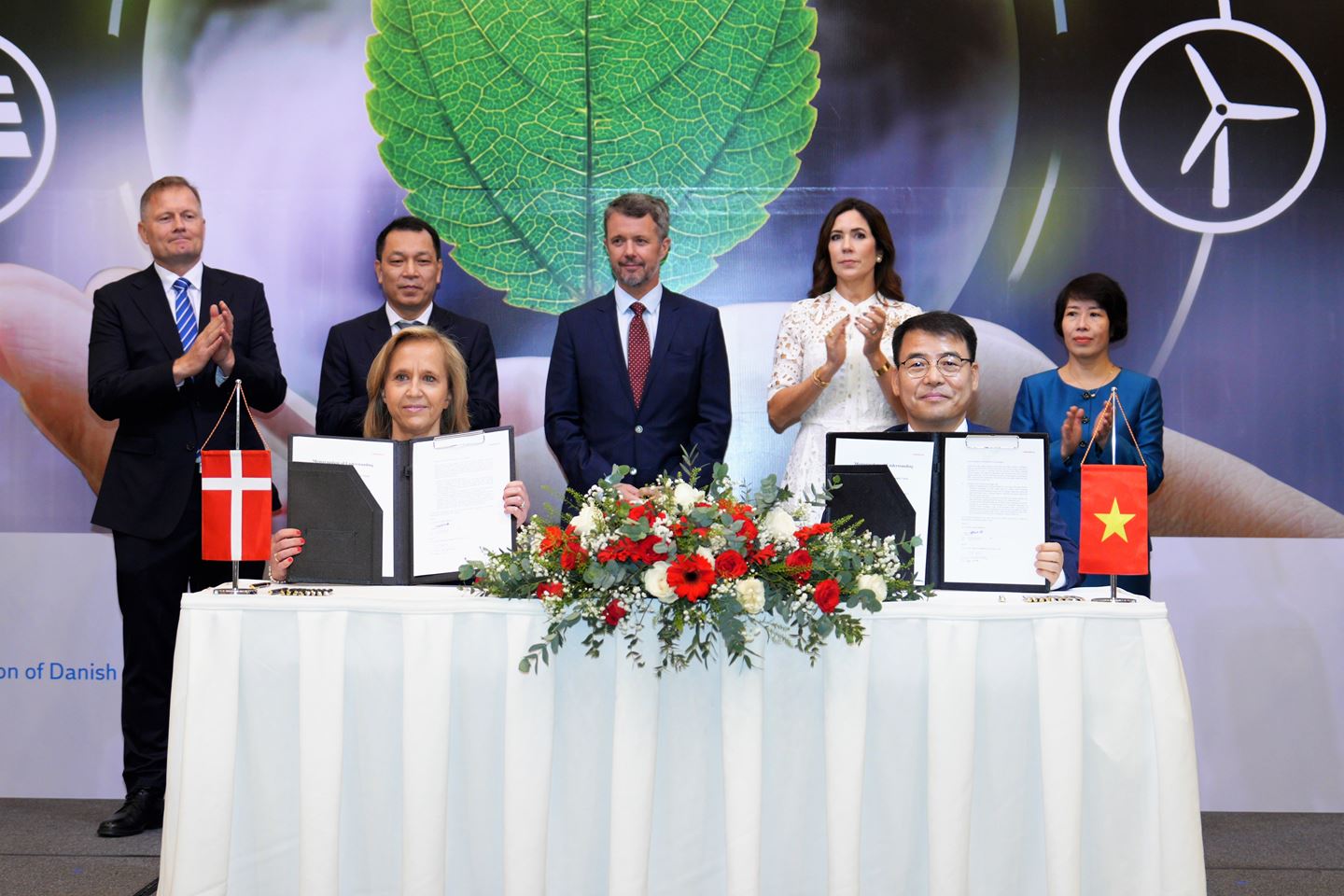 With the signing of this MoU, the two companies take charge in leading the development of an offshore wind foundations supply chain in Vietnam. In addition to the domestic aspect, the collaboration also has an export angle to support Ørsted’s significant global pipeline of offshore wind projects.

Another highlight of the Royal visit was an educational event for 40 children in Hai Phong on 2 November attended by His Royal Highness Crown Prince Frederik of Denmark, Danish Ambassador to Vietnam H.E. Mr. Nicolai Prytz and Mr. Nguyen Van Tung, Chairman of Hai Phong People’s Committee. 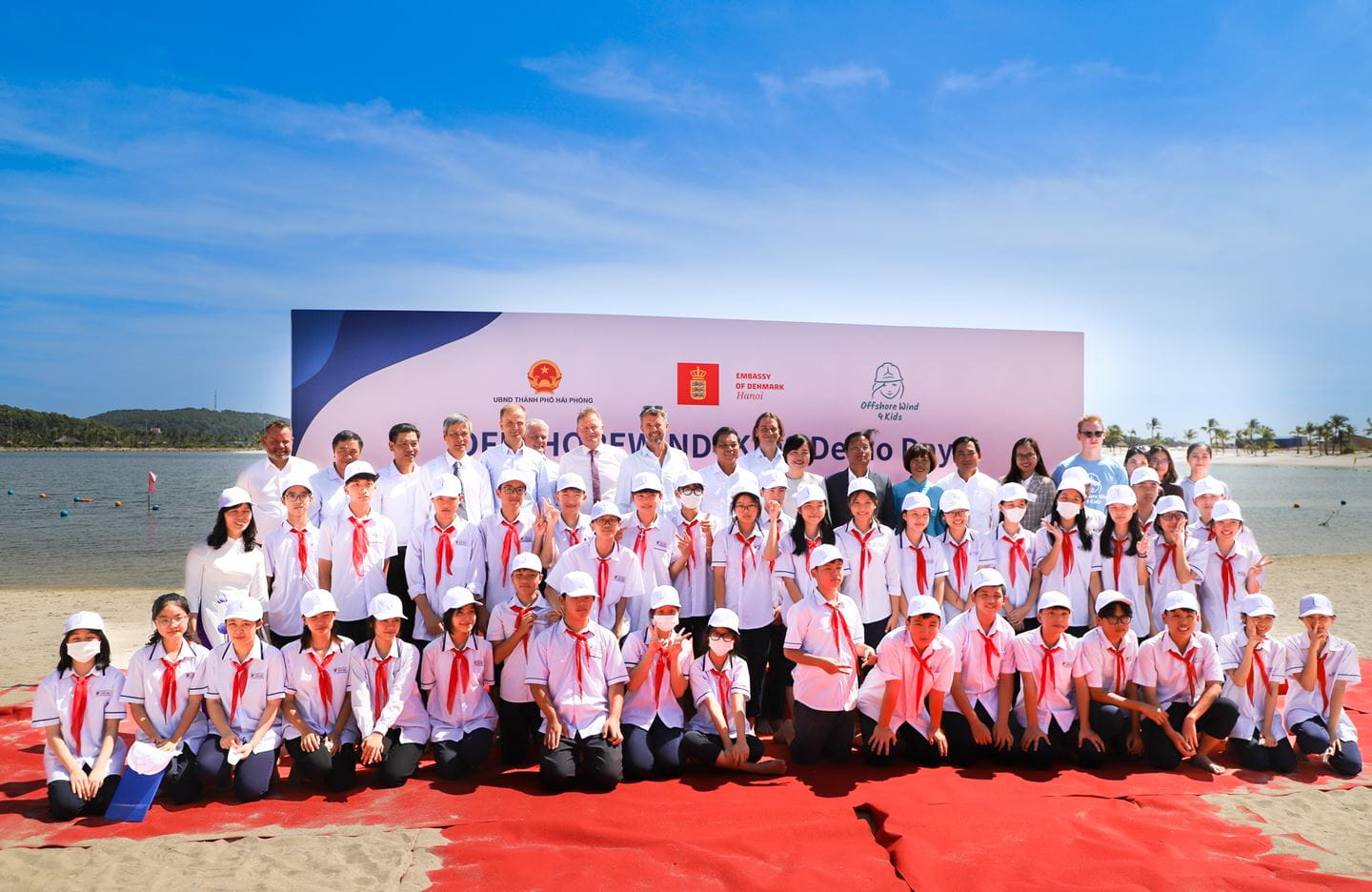 Ørsted and T&T Group are proposing to build one of Vietnam’s first flagship offshore wind projects off the coast of Hai Phong, a project that once completed could power well over a million homes, create thousands of local jobs and provide extensive supply chain opportunities.

“The Danish Royal visit to Vietnam is a timely celebration of an historic bond between the two nations. Ørsted and our local partners are building on this long legacy of friendship and cooperation with ambitions to provide domestic, competitive and reliable power which offers good jobs and local supply chain opportunities across Vietnam. The clear potential of which is highlighted by our latest agreement with Doosan Enerbility for world-class foundation structures”.

“This MOU will underpin Doosan Enerbility Vietnam to unleash its potential towards the offshore wind power industry and facilitate Vietnamese excellence moving forward in the global market. On top of this, we are delighted to be a part of Ørsted’s vision to create a world that runs entirely on green energy’ through this MOU.”

Are you a company in Vietnam interested in becoming a supplier to the offshore wind industry?